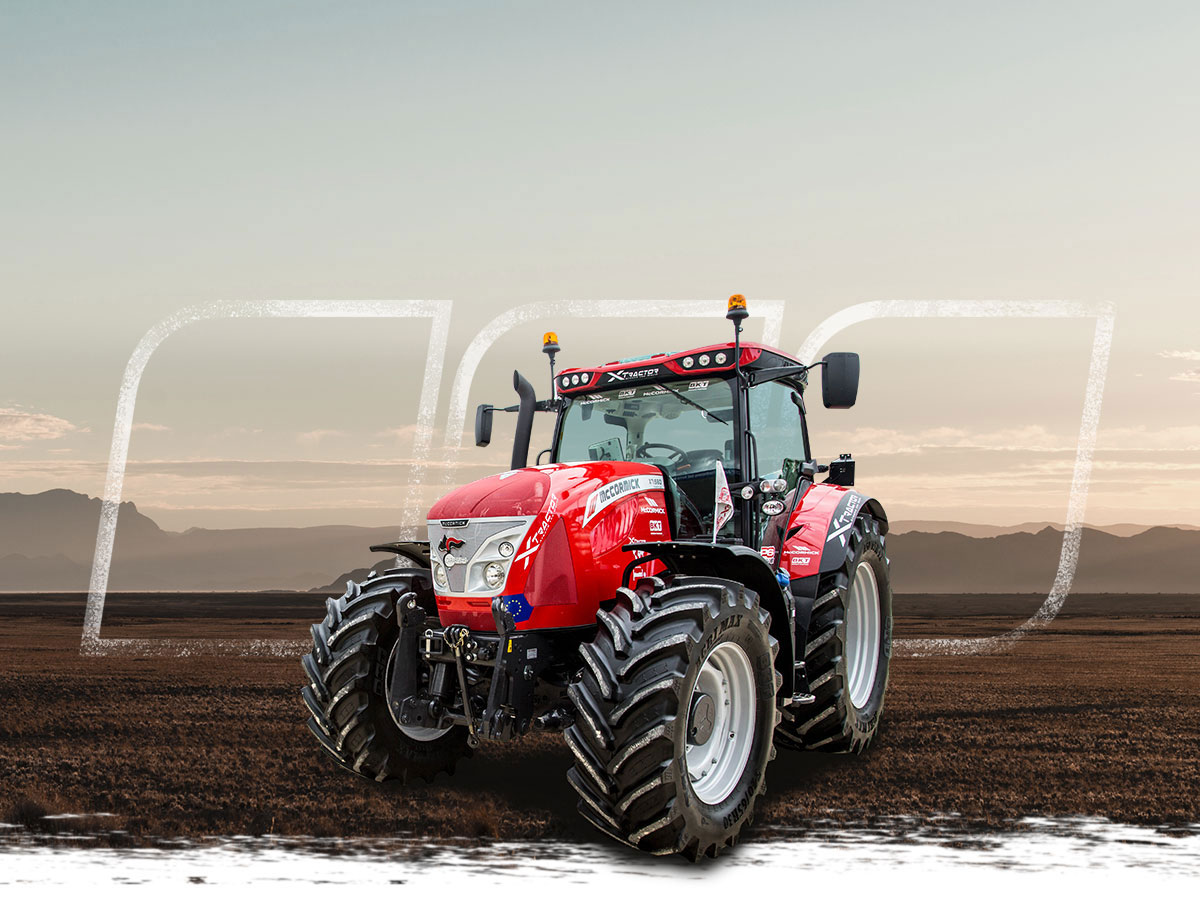 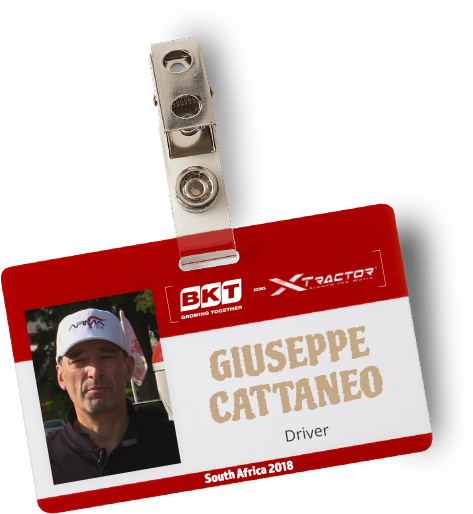 Giuseppe is 50 years old and has spent almost half his life in the armed forces. For over 20 years he was a proud member of the State Forestry Corps; for the last year, he has been serving in the Forestry Division of the Italian Carabinieri. Originally from Bergamo, Giuseppe has lived in Casentino (Tuscany) for the last five years. He works in the “Foreste Casentinesi” National Park, which allows him to be in direct contact with nature at its purest. Just about every single day brings encounters with all kinds of animals, such as deer, woodpeckers and birds of prey. On rare occasions, he even gets to see wolves and other predators.